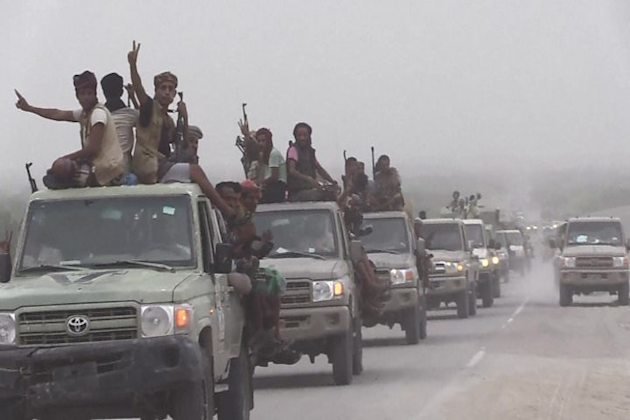 <p>NEW YORK, New York - In Yemen, pro-government forces and al-Houthi rebels have agreed to withdraw forces from front lines in and around the key port of Hudaydah.</p><p>The measure is only part of a concerted effort to bring the warring parties to an overall truce. As the agreement was being penned, fighting was still going on elsewhere in the war-ravaged country, with no sign of it abating.</p><p>The good and bad news was delivered to the UN Security Council on Monday night by <a href="https://osesgy.unmissions.org/">Martin Griffiths, </a>the UN Special Envoy to Yemen.</p><p>Griffiths told the council that after a &quot;long and difficult process&quot; agreeing the details of a UN-backed plan, which the&nbsp;<a href="https://osesgy.unmissions.org/sites/default/files/hodeidah_agreement_0.pdf">warring parties signed up to in Sweden</a> last December to de-escalate fighting around Hudaydah, as the start of a process to hopefully end the fighting nationwide, &quot;both parties have now accepted the detailed redeployment plan for phase one&quot;, and the UN was now &quot;moving with all speed towards resolving the final outstanding issues.&quot;</p><p>He said the breakthrough would mark the &quot;first voluntary withdrawals of forces in this long conflict&quot;, noting that violence had &quot;significantly reduced&quot; around the Red Sea port city, which is the entry point for the vast majority of aid and goods for the whole of Yemen, since the fragile ceasefire began.&nbsp;</p><p>&quot;My primary responsibility in the next few weeks will be to wind down differences between the parties so that when they meet they can, in all efficiency, be asked to answer precise questions about the nature of the arrangements to end the war&quot;, Griffiths said Monday.</p><div style="box-sizing: border-box;"><p>&nbsp;</p></div>