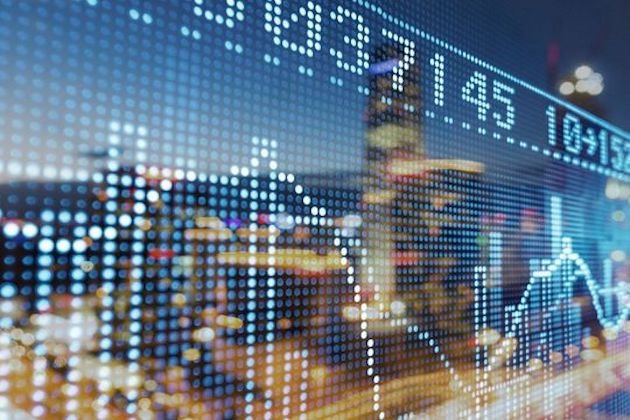 Predictably the United States has blamed Iran for the attacks without citing any evidence.

U.S. Secretary of State Mike Pompeo said the United States has assessed that Iran is responsible for the attacks from available intelligence and the mode of the attack.

The S&P 500 energy index added 1.3% in the wake of the development. Technology stocks were also in demand.

The Australian dollar was decidely weaker at 0.6914 while the New Zealand dollar fell to 0.6559.