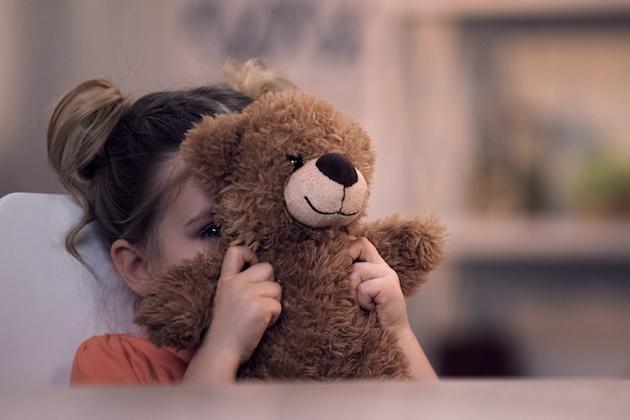 NASHVILLE, Tennessee - Only 20% of kids nationwide are physically active for at least 60 minutes a day, according to a new United Health Foundation report that examines the health of women and children.

The report is based largely on federal data from 2019 leading into the pandemic and looks at more than 100 measures of health. Dr. Ravi Johar, chief medical officer for UnitedHealthcare, said that percentage has likely gotten worse over the past year, putting more kids at risk for chronic conditions such as diabetes.

"It is worrisome because weight gain we know earlier in life can have consequences later in life," he said. "So it's just something that needs to be looked at closely."

The report ranked Tennessee 32nd in the nation for kids' physical activity. Johar added that children's mental health also is a cause for concern, noting that anxiety among kids is widespread and on the rise. Nationwide, teen suicide has jumped 26% since 2014. The report found more than 7,000 kids ages 15 to 19 ended their lives in the two years before the pandemic began.

Tennessee ranks 34th in the nation for families' access to well-child visits and 22nd for developmental screenings. Johar said a nationwide shortage of doctors is contributing to the dip in the number of kids in waiting rooms.

"We know there's decreased access to pediatricians and to women's health-care professionals," he said. "So, maybe telehealth will be able to help with some of those things."

Jason Rensendez, a member of the Consumers for Quality Care board, said Tennessee kids continue to fall short when it comes to health coverage. He encouraged parents and caregivers to research plans to ensure their children can get preventive care.

"As vaccines are starting to become more readily available to children," he said, "understanding what those COVID coverage plans are in your insurance plan."