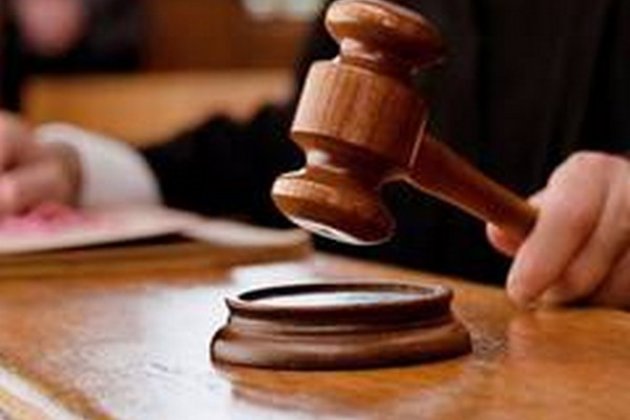 Tenkasi (Tamil Nadu) [India], September 22 (ANI): The Tirunelveli Special Court has issued an order prohibiting the five convicts from entering the village for six months in connection with the untouchability of Panchakulam school children near Shankarankovil, Tenkasi district of Tamil Nadu.

The incident of untouchability among school students caused a great stir across Tamil Nadu. The incident hyped after some people belonging to a certain community were running a shop near the school and refused to sell snacks to children from the Scheduled Castes.

The Inspector General of Police (South Zone) Asra Garg recently initiated the process to invoke the externment provisions of The Scheduled Caste and Scheduled Tribes (Prevention of Atrocities) (SC/ST (POA) Act against the accused persons who were arrested for denying snacks to school children of SC community.

Notably, the police have arrested three-- Maheswaran and Ramachandran alias Moorthy and Kumar-- out of five persons in the case of Hindu people refusing to sell snacks to school children from the Scheduled Caste community and a search is underway for Sutha and Murugan. (ANI)

FORT MYERS, Florida: Areas within Lee County, including Sanibel Island and Fort Myers, Florida, were devastated by winds, rains and ...

Survey reports 66% of US adults say no to Covid boosters

US to purchase $1.1 billion in arms for Ukraine

WASHINGTON D.C.: Pentagon officials have announced that an arms package has been approved for Ukraine worth $1.1 billion, which includes ...

US acts to reduce risks from space debris

ALBUQUERQUE, New Mexico: New Mexico district attorney Mary Carmack-Altwies has said that actor Alec Baldwin and up to four others ...

Britain has 'too many' low-skilled migrants, interior minister says

SYDNEY, NSW, Australia - Stocks in Asia moved sharply higher on Tuesday despite markets in Hong Kong and Shanghai being ...